Congratulations, you're now level 50 in Lost Ark, or you want to see what the game offers you at a high level before investing. Indeed, Lost Ark will not leave you abandoned. With its Korean ascendancy, the number of long-lasting systems and mechanics is significant. So let's see together the huge amount of tasks offered. Some will improve equipment. Others provide Lost Ark resources, partners, skins, maps, engravings, skill points, etc. 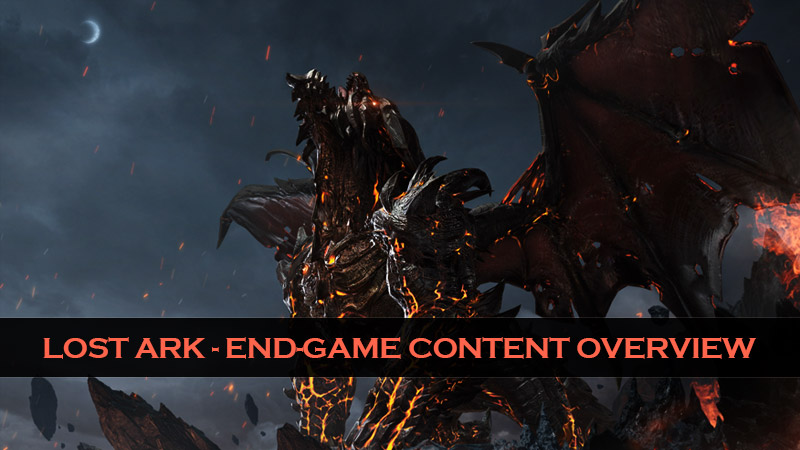 With its many menus, you can easily get lost in the interface. Whether they're sorted into tabs at the bottom right of the screen or accessible through just as many shortcuts, there's a faster and more efficient way to find the menu you're looking for. Press Esc, and you will open the following interface, grouping all existing access shortcuts, but only accessible ones, without location limits.

The first system unlocked is an adventure. Although it is theoretically possible to complete it while leveling up, few players will pay attention. Indeed, some objectives require you to advance the affection of certain NPCs, and this is a very long process. And that's not to mention the numerous more objectives that need to be fulfilled, such as the random loot of objects, the completion of quests, the harvest of mokokos, the murder of bosses... The interface guides you towards the objectives to be achieved. It is very explicit and gives you the name of the monsters to kill and the location of the secret quests, for example. 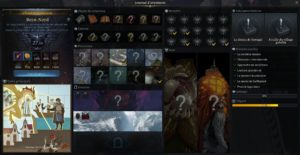 The first source of equipment supply, Chaos Dungeons, is essential daily content for anyone who wants to progress. Some activities are blocked if you do not have the correct equipment index, and you must collect the materials and parts required to improve this index. Some Tiers will even give you better rewards while being restricted by that same Gear Index. The Chaos Dungeon is made for that. 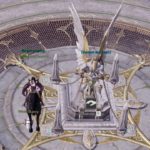 Groups of up to 4 players can complete Chaos Dungeons, and each character will have two daily entries. It is possible to return to it afterward, but fewer rewards will be. Finally, if you miss some days, those unused entries will be converted into rest experience, improving the rewards on subsequent days. To find them, go to the major regional cities from Bern-Nord.

The Tower is also accessible in major regional cities, an additional system that gives various rewards. The principle is simple and regularly observed. Floors offer challenges of increasing difficulty. Each successful stage gives a unique reward. Eventually, it will not be achievable to get many instances around the identical character. For example, you will regularly find decks of cards, resources, skill points, etc. 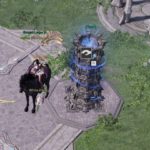 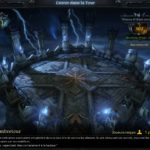 1-4 player party content, Guardian Raids work similarly to Chaos Dungeons. However, they offer a fight against a boss and not waves of monsters. These are used to recover other materials from evolving the equipment index, and it will be necessary to have the required index to have better materials or in greater quantity. Guardian Raids are limited to two daily reward entries. Once the two guardian souls have been collected, it will not be possible to have any more rewards before the daily reset at 2:00 a.m. (Paris time — GMT +1). However, in addition to these daily rewards, slain bosses will give you bonus loot on the first death you inflict on them, whether you have already finished harvesting your souls or not. 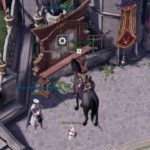 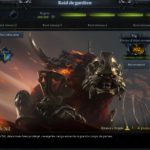 Events are content that is not permanently available. It sounds logical, but forget the classic view of one or two-week events at Christmas, Halloween, Easter, etc. These events are daily, usually, last one hour, and consist of exploring an island, completing a quest, etc. Often these contents are related to the islands that remain to be explored on the ocean. The grant rewards advanced character points, such as charisma. These points unlock quests with affection-related NPCs, and a certain level will be required to progress them. In the long run, this is very useful for advancing the adventure.

Una's tasks are daily and weekly quests. Completing these tasks will increase progress by one bar. Leveling up gives you Una Symbols, which are used to buy high-level gear upgrade components, among other things. This is one of the daily activities that should not be neglected, especially since it will be one of the biggest sources of gold coins at the start of the game.

Completing a Una task gives, in addition to reputation points, some rewards in silver coins or useful materials.

The Cube is a special system that I haven't had the opportunity to test. As with all systems, you have to complete the guide quest before accessing it, and I did not meet the access requirements. However, we already know that the Cube's rewards are linked to equipment insofar as it allows you to obtain materials used to improve it, gold and silver coins (two-game currencies). Groups of 1-4 players can take on floors full of monsters, and the limit reached will likely determine the rewards given. 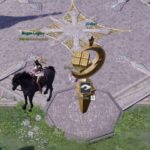 Dungeon of the Abyss

The Dungeon of the Abyss is the game's first "raid" system. Depending on the bosses you will face, you will need to form groups of 4 or 8 players to enter. The expected rewards are jewels, gold coins, maps, resources, or engraving books. 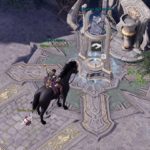 Dungeon of the Abyss 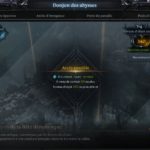 Cards are discovered early in the game, but this is a later mechanic. It is necessary to harvest different contents of the boost packages. These packs will give a normal, rare, or legendary quality card booster. Depending on this, the booster will give you a random card from the list of those offered by the booster. Once you have obtained enough cards, you can equip them in the appropriate menu. There are six slots available, and the combinations can be 2, 3, 4, or 6-piece bonuses. 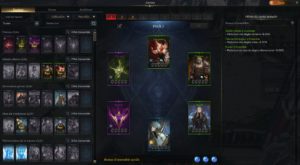 You will have already understood that Lost Ark is not a game that will wait for you. You will have to invest in improving your equipment. And again, this is only part of the activities offered by the game. You will also have professions, a fortress to develop, PvP, and guild activities. In short, enough to make me say that the adage that "Lost Ark is not a Saint, but a Marathon" is probably true!

We had brand new cards in NBA 2K22, plus likewise, gamers had their very first to consider their graphics working with Twitter this mid-day

NBA 2K23 not only brings the test of the amount of times still, even modifies MyTeam

As the release day of NBA 2K23 is approaching, increasingly more associated updates is distributing online