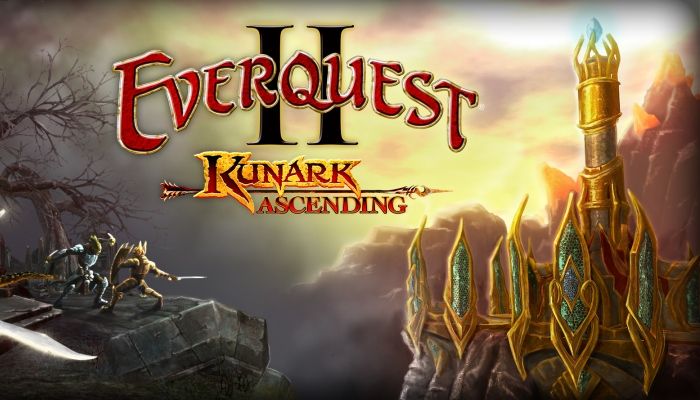 The Epic 2.0 Quests which will allow you to upgrade your epic weapons

New Wardrobe Tab - A welcome feature that will free up your inventory by allowing you to place items into the Wardrobe, which then turns them into appearances

Brave adventurers will go against Lanys T'Vyl to try and foil her plans of obtaining the third, final Chaos Stone. Players need to return to Kunark to stop Lanys from acquiring such power and wreaking havoc on Norrath! Explore unfamiliar places and do your best to keep the last Chaos Stone safe and away from Lanys' vile hands.

Don't think it will be an easy task, you are going against the Tenets of Hate after all, so be sure you're prepared to face them!

Prepare to embark on an epic journey to Obulus Frontier in North Kunark which has some interesting ruins to explore, like the Kaesora one. You will also be visiting the Crypt of Dalnir in Warslik Woods and the mystical City of Mist!

How to Level up Faster for Neverwinter PS4

Neverwinter arrived on PS4 a couple of months ago. For some new players, here are tips and tricks to help you level yourself faster.

FFXIV: What Improvements You Want in Stormblood

We know that Square Enix has announced Stormblood to be released in early summer 2017. There have been so many changes in this game, but we are still expecting what improvements Stormblood could get.